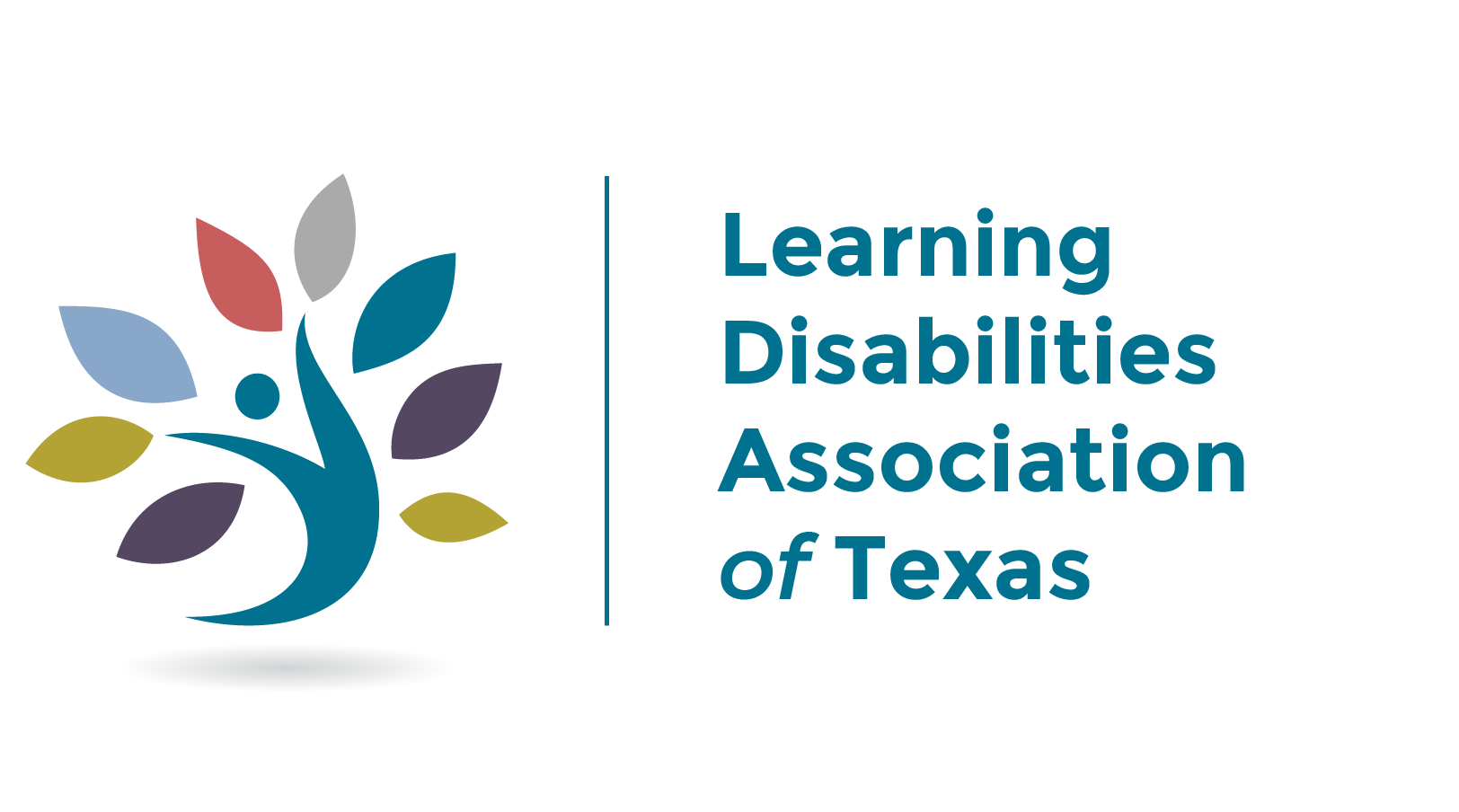 A TX Spotlight on a Board Member and FASD

A Little from LDA of Texas Board Member Julia Rivera

When Ms. Rivera retired from practicing law, she joined LDA TX’s Board of Directors in 2017 to help her 8th grade son, “Jay.”  Although bright, articulate and generally eager to please, Jay had serious problems – academic failures, raging outbursts at home and often ostracized by peers. Sadly, Ms. Rivera’s past efforts to address Jay’s issues led to an array of diagnoses rather than help. She’d consulted over 20 medical professionals, who had unsuccessfully treated Jay for Anxiety, ADHD, Oppositional Defiance Disorder (ODD), Disruptive Mood Dysregulation Disorder (DMDD) and Major Depression. Despite these diagnoses, plus dyslexia and dysgraphia, the public school declined SpEd placement. A private school subsequently dis-enrolled him for poor peer relations.

During 9th grade, Jay was evaluated for Fetal Alcohol Spectrum Disorder (FASD). FASD is the group of diagnoses caused by alcohol exposure in utero. Because no there was no FASD multidisciplinary diagnostic team in TX, a road trip was necessary. Thanks in part to his birthmother’s confirmation of exposure, Jay was (finally) diagnosed with an FASD. It explained all Jay’s issues. FASD is the most common non-genetic cause of learning disabilities. Its neurocognitive impairments explained Jay’s academic failures.  Its regulatory impairments explained his rages.  His peer problems resulted from FASD’s perseveration, dysmaturity and faulty self-monitoring. Because FASD’s deficits require unique supports, the prior approaches failed.

As is typical with FASD, Jay’s solid IQ and expressive language skills masked his limited adaptive functioning – he functioned at roughly half his chronological age. Thus he appeared “normal” yet consistently failed to meet age-based expectations.

Research indicates that as little as one or two drinks may interfere with fetal development. Alcohol exposure causes far more harm than exposure to any drug, legal or illegal. According to the Center for Disease Control (CDC), damage may occur at any point after conception, including prior to awareness of pregnancy. FASD currently impacts as many as 5% of US students – that’s more than autism. It impacts a dramatically larger percentage of those in foster and adoptive care, including Jay. Yet despite its prevalence, the vast majority of those with FASD are undiagnosed or misdiagnosed. Most medical providers lack sufficient knowledge to diagnose it. When FASD is not identified, appropriate supports are not provided and the youth usually has a grim life outcome that includes prison, addiction, suicide and/or homelessness. On the other hand, an FASD diagnosis enables those impacted to receive appropriate supports and avoid these tragic outcomes.

Even though FASD is a significant public health issue and the most common known cause of developmental disability, the US lacks a national agenda addressing it. That’s why TX has no multidisciplinary FASD diagnostic team, even though over 274,000 of its students may have it. To remedy this, the Advancing FASD Research, Services and Prevention Act (“FASD ReSPect Act”) was introduced earlier this month in the Senate (S. 2238) and House (H.R. 4151).  It will further FASD prevention, diagnosis, research and services. Ms. Rivera asks readers to support it by urging passage to TX Senators Cornyn (https://www.cornyn.senate.gov/) and Cruz (https://www.cruz.senate.gov/) as well as their Representatives (find yours at https://www.house.gov/representatives/find-your-representative).

Jay’s late diagnosis of FASD subjected him to years of unnecessary frustration and failure – an experience that left scars. Fifty years ago, LDA of America was a new nonprofit spreading awareness of dyslexia, which was then a little-known and controversial disorder. It’s Ms. Rivera’s dream that awareness of FASD will similarly grow, albeit faster. Jay is now 18 and recently graduated high school. Ms. Rivera is proud that he has had no trouble with law enforcement, substance abuse or suicidal gestures. These achievements were possible only with the FASD-appropriate support he received since diagnosis.  Now that his disability is finally understood, Ms. Rivera firmly believes that Jay is well on his way to becoming a fulfilled and contributing adult.

Have you registered for LDA's 60th Annual International Conference yet?